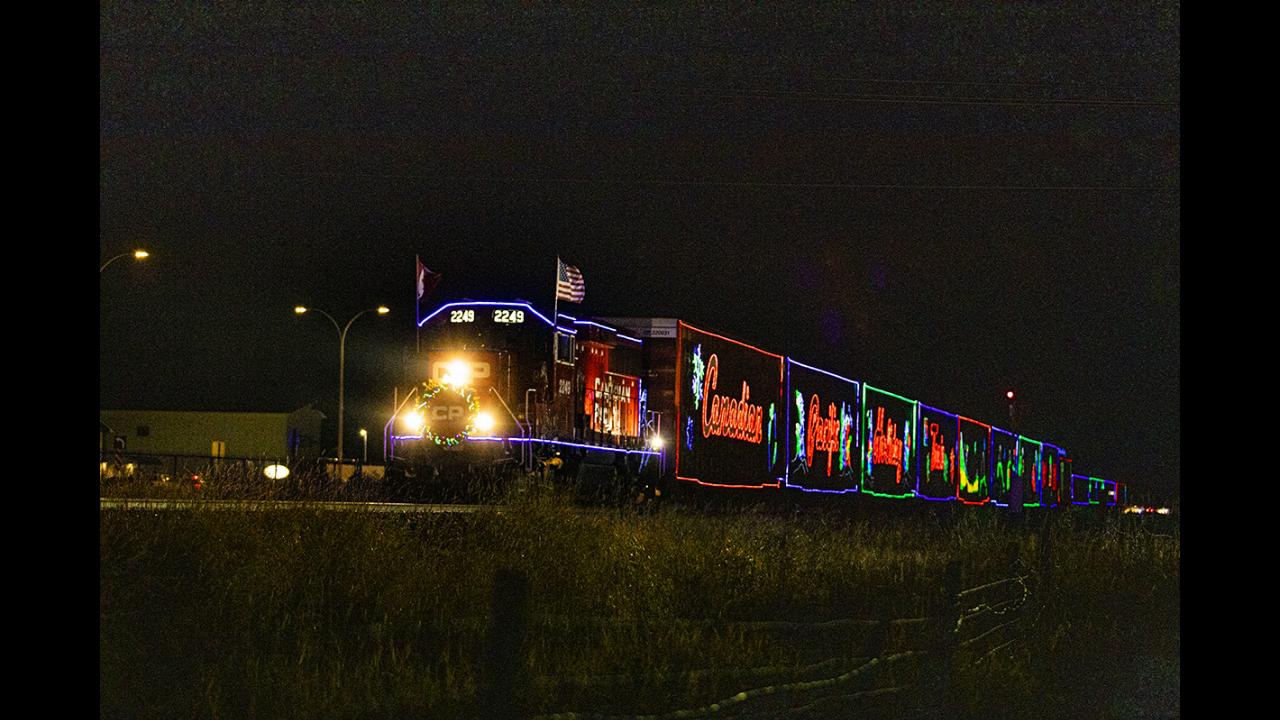 COLUMN: We live in a practical world, which is sometimes political

You Should Cook Topless

Trudeau-Liberals unable to deliver on another key election promise

COLUMN: Take in the games for Canadian camaraderie

Sport a uniting force for a divided country

OPINION: Yet another adult decision ruins what is ‘just a game’

COLUMN: Accept nuance into your’s and others’ worldview

Dogmatic belief a danger to democracy

COLUMN: Be part of an informed electorate in 2019

“Information is currency in a democracy”

COLUMN: Cut it out with the ‘Not all men’ argument

Gillette commercial can be a watershed moment for self-improvement

There isn’t a war on Christmas. There is a war on courtesy

The fall legislative session concluded last week; all MLAs are back in their constituencies