The NDP contender, Parmeet Singh Boparai, has asked for a judicial recount because of slim margin

‘The NDP is here to stay:’ Outgoing Alberta government to serve as Opposition 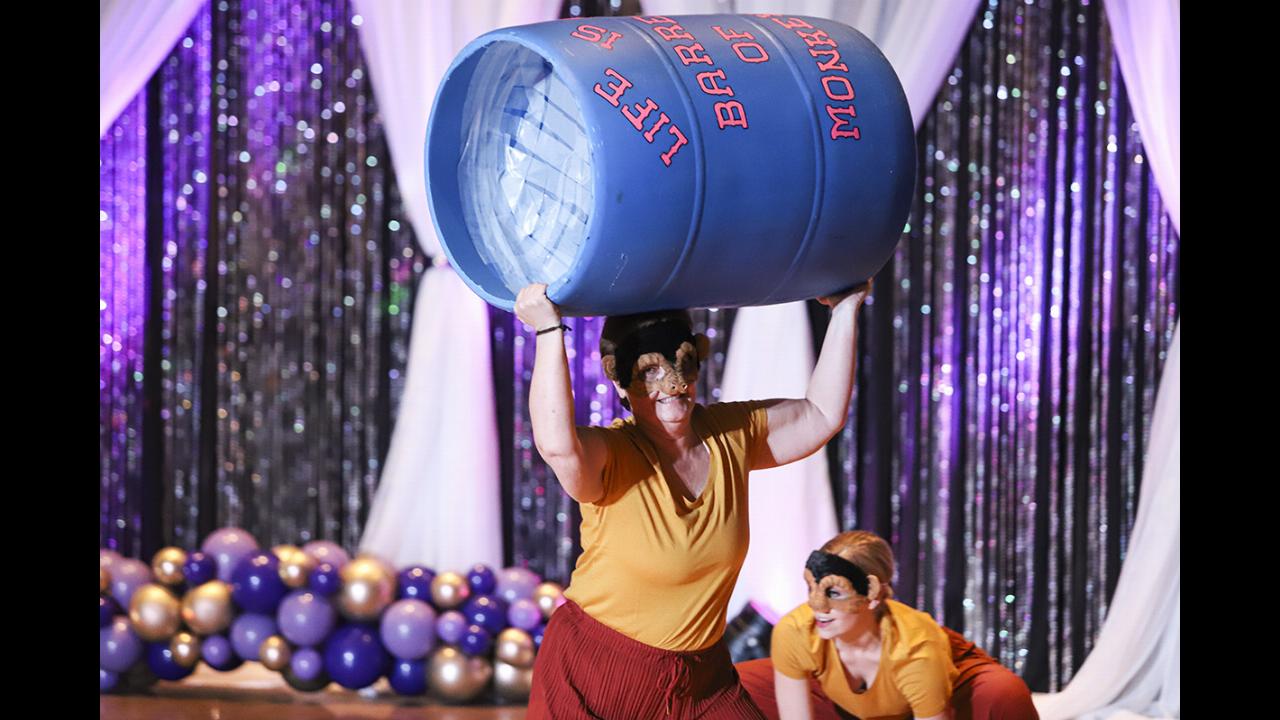 Incumbent gets second term to represent voters in Edmonton

The Progressive Conservatives reigned for 44 years

Mounties seized a computer hard drive, other electronic devices and a suitcase

The economy will be top of mind for many Alberta voters